Request for an estimate

Event agency PREFERENCE EVENTS. How about the Mont-Saint-Michel in France for a seminar on a nature theme.

Venture into this unique ecosystem! The organisation of a corporate seminar, board meeting or incentive trip at the Mont-Saint-Michel will be an opportunity to discover the wonders of nature!

Following destination in France
Other destinations en France
Meteo
Practical information
Journey time : 1:15 by plane to Rennes or 2h00 by train then 1:00 transfer
Ideal time to go to Mont-Saint-Michel : all year long
Budget : raisonnable
Our opinion

The Mont-Saint-Michel remains one of the most popular travel destinations in France and for a good reason: it is also one of the most stupendous! Reserved for medium-sized corporate events (up to 100 guests)

Accommodation in the Mont Saint Michel

Few hotels for seminars in the immediate vicinity of the Mont-Saint-Michel. To accommodate your corporate event, you may prefer to stay in Dinard where there are a few hotels suitable for organising a corporate event (seminar, board meeting, incentive or reward trip, team building).

Things to do in the Mont Saint Michel

At the Mont-Saint-Michel, you can enjoy incentive activities on a nature theme, the environment and cultural visits. Ideal for an outdoor team-building seminar!

The Mont-Saint-Michel is a wonderful place for memorable, impressive receptions, either in the abbey or a nearby Breton stately home. A great way to wrap up your corporate event, seminar or board meeting in style.

ISLE OF WONDER
3 DAYS FOR 50 GUESTS

Late morning arrival - Lunch at the seminar hotel - With guides, barefoot crossing of the Mont-Saint-Michel bay to Tombelaine rock, an ornithological reserve - Foodie break beneath the vestiges of the fortifications - Dinner at “La Mère Poularde”, a chance to learn about the famous omelette - Calvados tasting session in the bar at La Mère Poularde.

Departure - End of the company trip to the Mont-Saint-Michel. 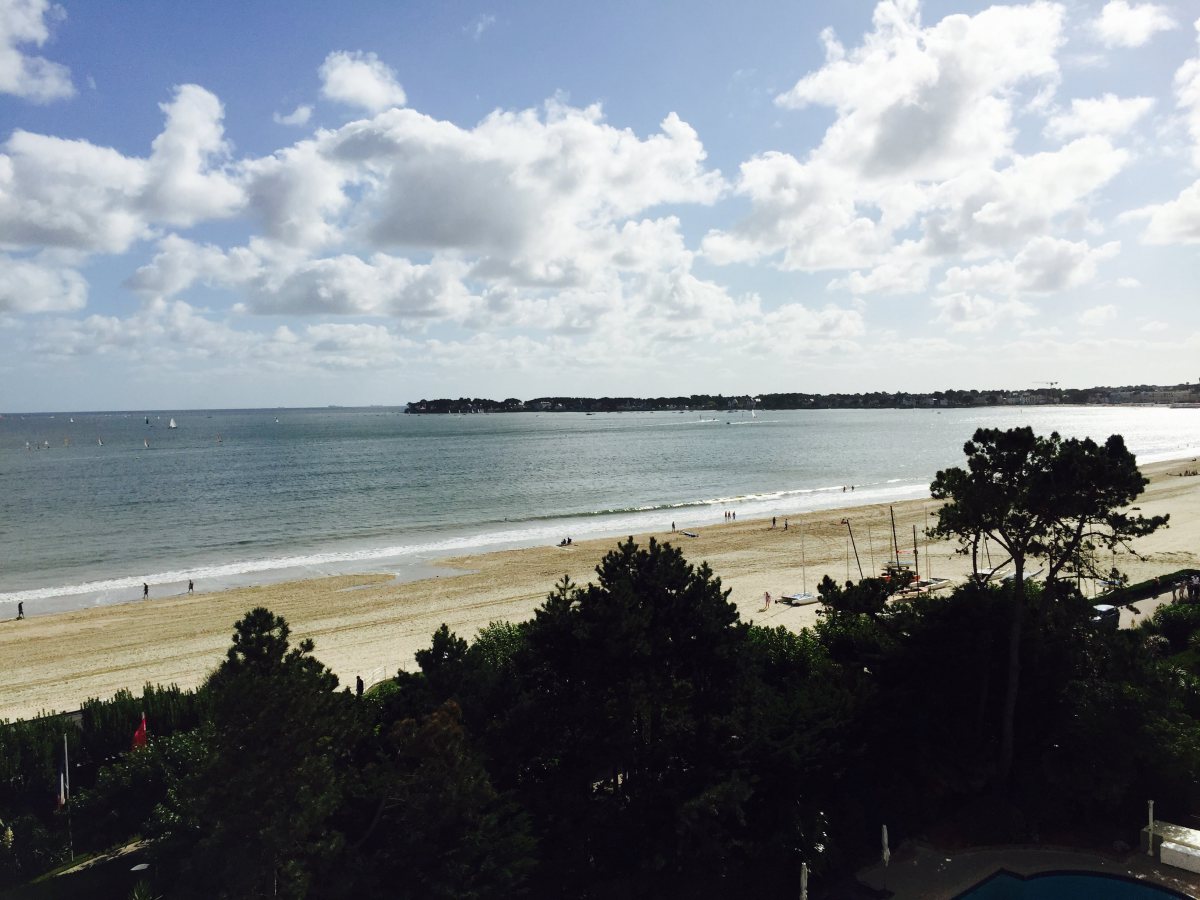 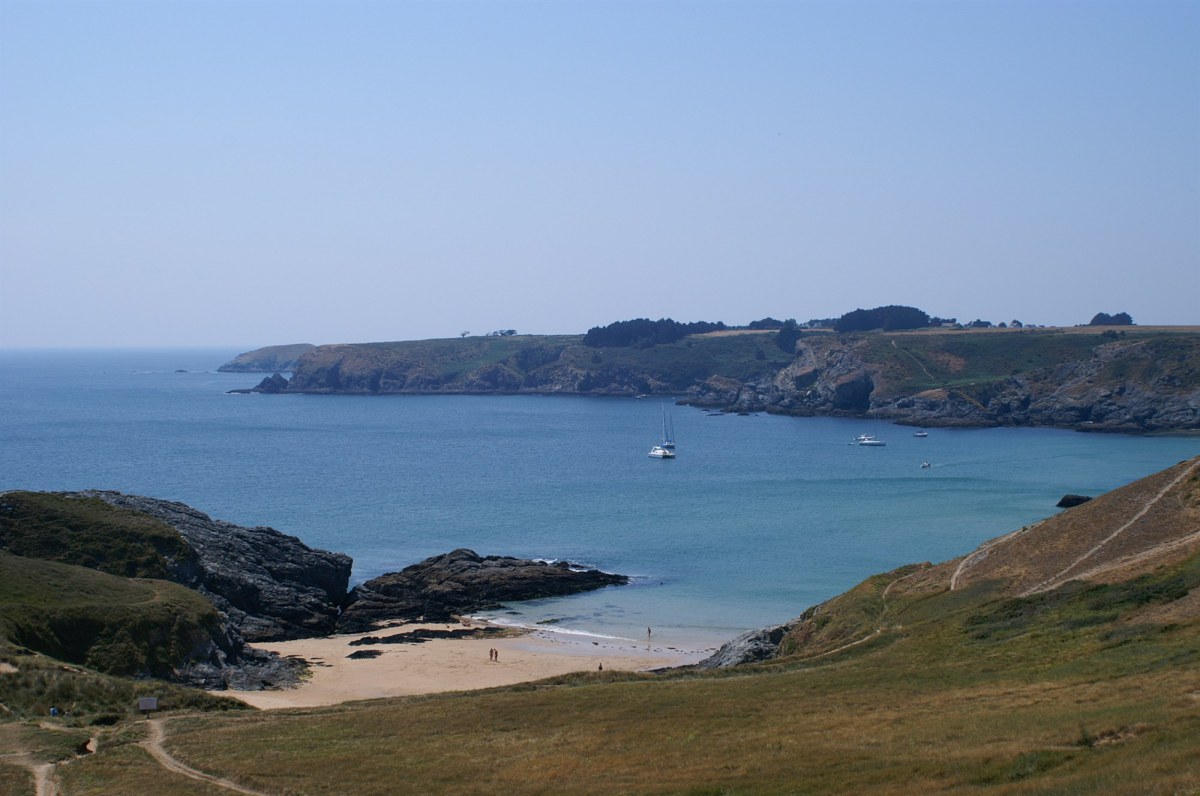 Don’t miss anything about our news, events or travels!